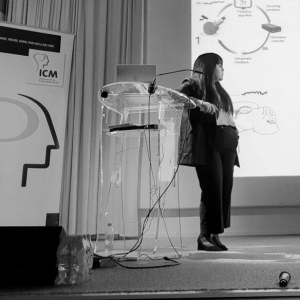 I am a multidisciplinary research engineer, who was initially trained as an engineer in mechatronics and robotics (double degree) with a background in artificial intelligence (AI), and who later turned to neuroscience. I completed my master’s in AI at Sorbonne University and my Ph.D. at the Brain Institute in Paris in Eric Bruguière’s Lab. In my graduate research, I was using optogenetics, electrophysiology and, real-time signal analysis in awake behaving mice to understand the role of striatal parvalbumin interneurons in regulating compulsive behaviors within a closed-loop approach. Along the way, I have had some fun developing some hardware and software tools for scientific experimentation (see the Resources section).